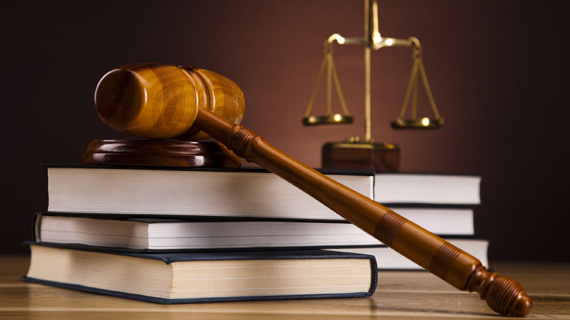 In brief the protection in the Commercial Representation Law (Decree 34/67) includes the following;

1- Nationality of the representative:

- Natural person must be Lebanese.

- And if the Commercial representative is a company, it must :

B - In joint stock companies:

The shares must be nominal and the majority of its Capital must be held by Lebanese nationals, Two-third of the board of directors being Lebanese with the chairman and the general manger and the authorized person to sign on behalf of the company must all be Lebanese nationals.

The commercial representation contract must be written with the possibility of being for a limited or unlimited duration,
The commercial agreement cannot be applied against third parties if not registered in the Commercial Register,

Commercial Representative is entitled to compensation if the commercial representation Agreement is:

A- Terminated, without the representative being at fault or for no other “justifiable” reason. In this case the compensation shall be equivalent to the damages sustained and to the unrealized profit.

B- Not renewed at the end of its term, provided that the activity of the representative has led to an increase in “the number of the principal’s clients”, a successful promotion of the “principal’s trademark”, and the agent was prevented from reaping the benefits of such success. Compensation will be estimated by the Lebanese appropriate court.

3- Registration in the Ministry of Economy and Trade ( Special Register):

A- Each company that is subject to a claim according to Decree No. 34 of 5 August 1967 and its amendment.

B- The judgment issued against a company and not been executed.

4- Prohibition from representation in Lebanon:

A- Any company subject to a judgment shall not be allowed to be represented in Lebanon unless the said judgment is executed by the company itself or by its new representative, who can refer to the company claiming his rights resulting from the execution of the judgment.

B- The former representative shall have the right, in the event of the recording of a judgment made according to Legislative Decree No. 34 dated 5/8/1967 and its amendment, to inform the customs administration of the contents of the judgment so that the goods imported and produced by the company may not be released unless a Testimony submitted by the importer confirming the removal of the judgment registration.

5- The Lebanese courts have the exclusives jurisdiction in any disputes related to the Commercial Representation Agreement.